Film is the mother of all video formats. Originally dating back to the 19th century, film still continues to play an important role in the motion pictures industry. After decades of decline, many directors have rediscovered film format, and many archive institutions and national archives reconsider film as very long term preservation format which can survive technology change due to its optical nature (you only need light and a magnifier to watch a film).

However, Film is a very difficult format to handle due to its very physical nature, often requiring intensive manual processes from chemical cleaning over splicing and re-splicing, repairs, and other intensive processes. We have extensive experience in handling film as we work with many institutions around the world on very large scale film preservation projects, creating petabyes of data in DPX and other preservation formats.

If your film requires with treatment and repairs, or if you have different film formats like 35mm, sepmag audio and other variations of film, or need preservation formats like DPX or JPEG2000, please contact us directly. 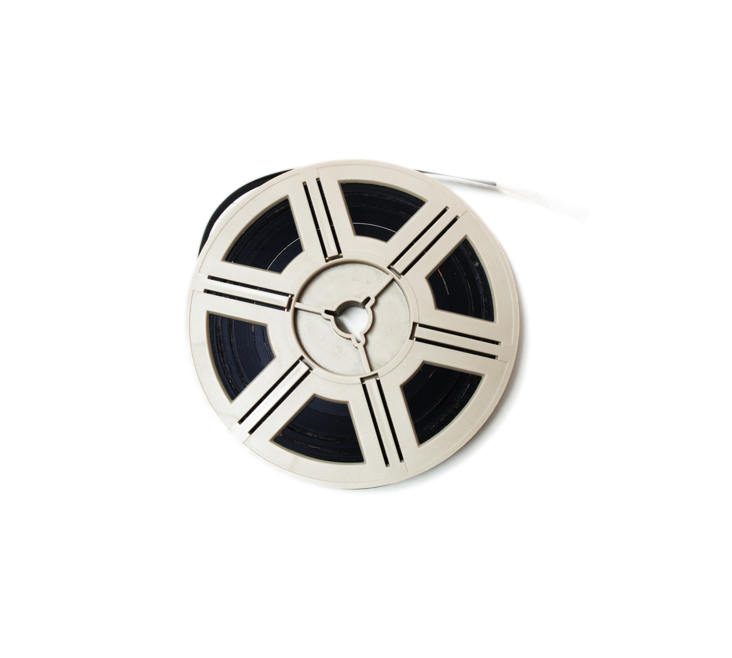 Originally developed by Eastman Kodak at the start of the 1930s, the 8mm was widely used in the amateur recording market before video tape camcorders entered the market. 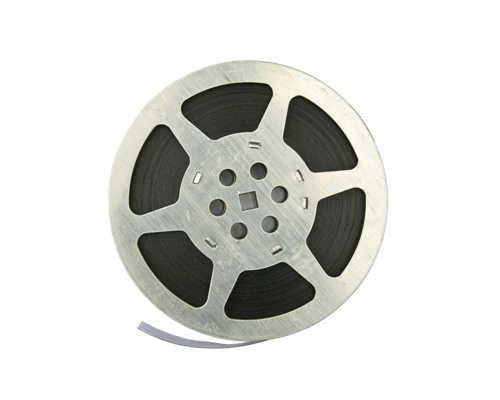 16mm film was and often still is popular with many amateur film makers and even professionals. Originally, it was introduced as the cheaper alternative to the expensive 35mm film.

35mm is the dominant film standard in the motion pictures industry. It dates back to the work of Thomas Edison. 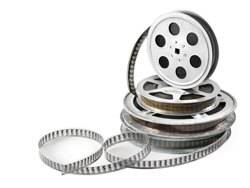 Film is a difficult format which requires in many cases custom assessment and adapted offers. If you need splicing, repair, cleaning etc. and other film services, please contact us for a quote.

Please note that if your film smells like vinegar, it has already started to decay significantly. This is called vinegar syndrome and related to the degradation of the film's chemicals composition.
This would require a quote for an individual project. Please also note that we will not process nitrate film without special shipment arrangements (which was popular before 1900 up to end 1940's).
It is legally restricted to be shipped as it is regarded as explosive and hazardous (ISO 10356:1996).

We deliver in most production formats from ProRes over MPEG2 to DNxHD as well as options for low resolution Proxy files. Many of our archival clients also require master formats DPX. You can chose the right format options for your needs when you order. If you do not find the right format, please contact us and we will try to offer an options or suitable alternative.

The digital master files can be delivered on Flash Drive/HDD, LTO or into Cloud storage buckets (AWS and Azrue supported). Please remember that file sizes can be significant. Click the button below to find more about formats and delivery.